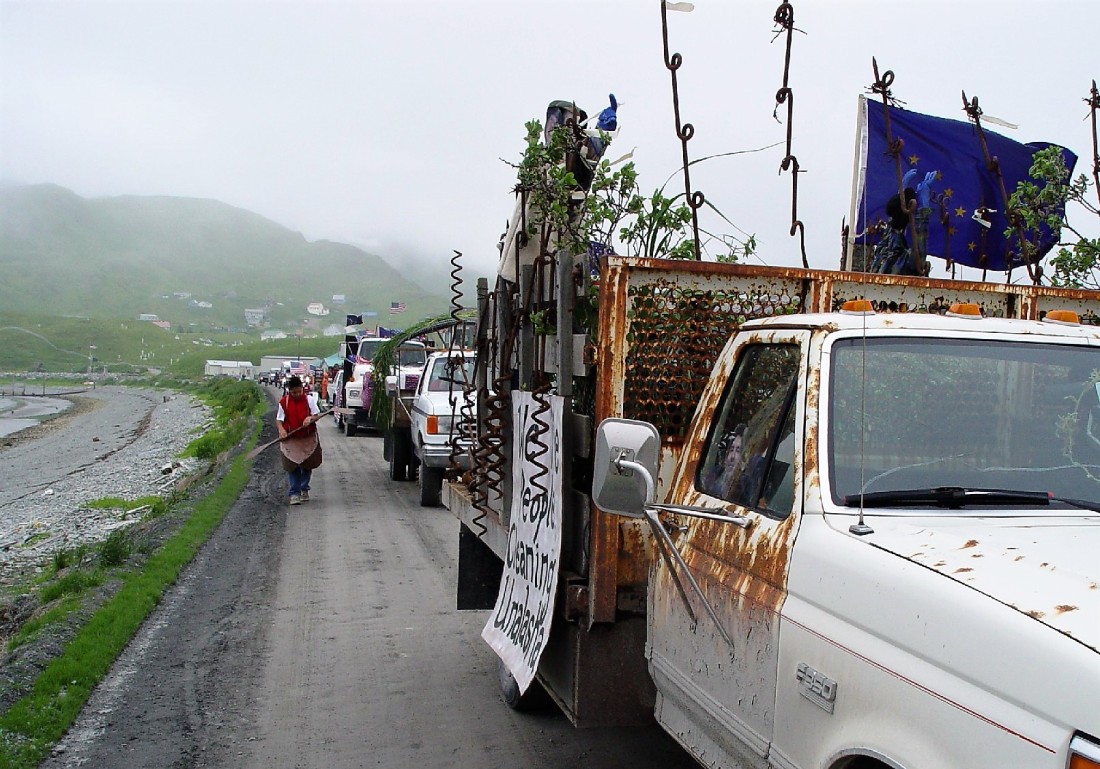 I love a parade.  Small town parades are the best.  They are full of heart and soul.

Military parades in Washington DC are not unprecedented.  But, in my humble opinion, they really are not a very good idea.  This, coming from an Army brat.  First and foremost, previous military parades have been held to celebrate military victories or when danger was imminent.   The parades were not just an exercise in stroking egos.

According to sources like the Washington Post, the NY Times, and the federal budget, the last military parade in Washington DC was in June of 1991 and celebrated the liberation of Kuwait and the defeat of Hussein’s army in Desert Storm when George HW was President.  It deployed 8,800 enlisted soldiers watched by nearly a million Americans who showed up for the spectacle.  There were tanks, fighting vehicles, missile launchers, fighter jets, and fireworks.  The pavement on Constitution Avenue was deeply rutted by the 67-ton tanks.  The parade generated over a million pounds of garbage, cost over $12 million and left an egregious impact on public and private assets.  Like the Mar a Lago trips, we can’t afford a parade if we can’t solve the problem of our homeless veterans.