It has been way too nice outside the past couple of days.  Sitting at the computer seems almost sacreligious!

Last evening the spouse and I attended one of the first talks of spring, hosted by the Museum of the Aleutians and the UAF Marine Advisory Program. 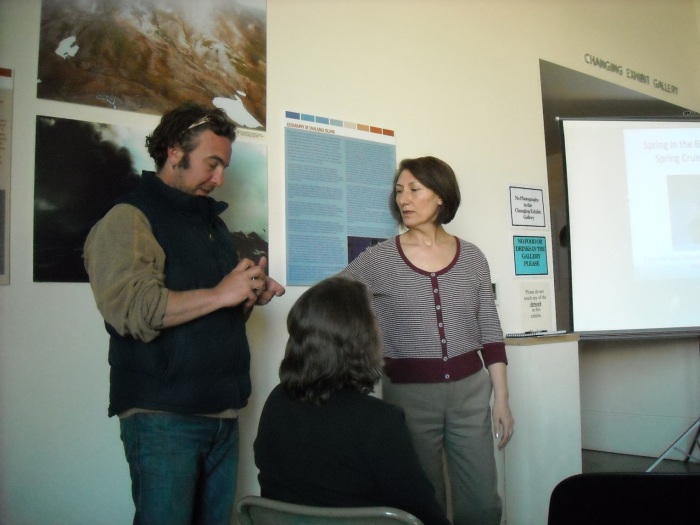 Reid Brewer, recently returned from Fairbanks, was welcomed by Zoya Johnson,  the Executive Director of the Museum.

Reid has been out of town since winter working on his Phd, and since we all missed him so much – here he is again.  (Sarah – he has kind of a sunburn that he got up on the hill yesterday!)

Reid introduced Carin Ashjian, Woods Hole Oceanography Institute, who gave a presentation on the research being conducted in the eastern Bering Sea ecosystem from 2007-2012.  The study is being funded by the North Pacific Research Board and the National Science Foundation.  It was a full  house and an interesting update on the work the team is doing.  They are being hosted by the USCG icebreaker Healy.

Then we went to check out the progress – finally – being made on the small boat harbor project at Little South America. 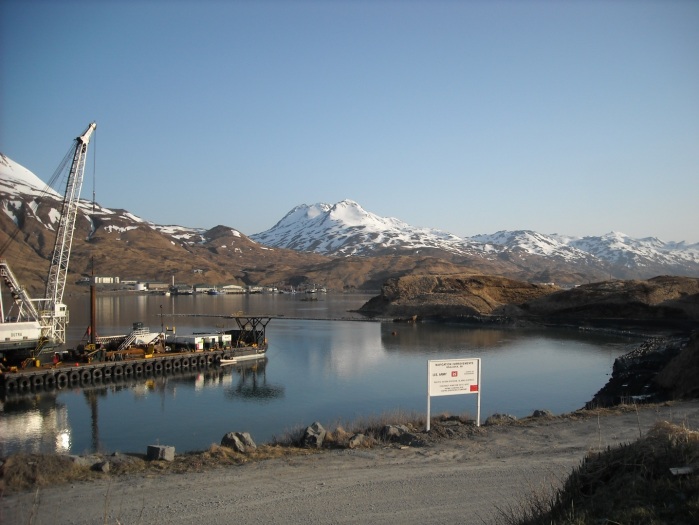 Ballyhoo was our next stop. 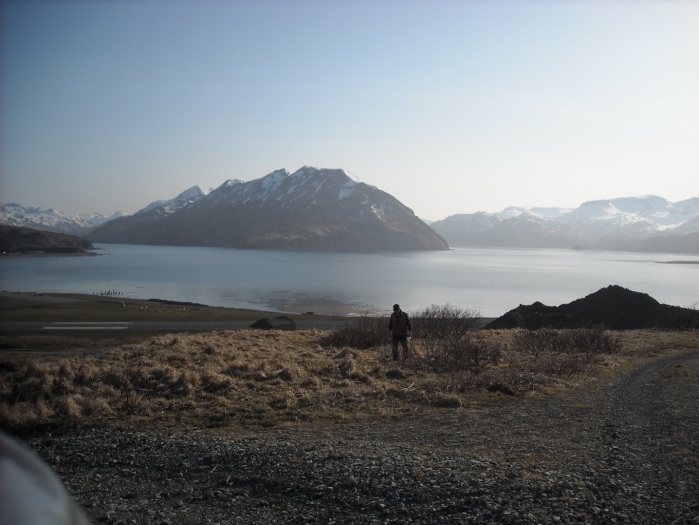 Just wandering around to see what we could see.

One thought on “Museum/Marine Advisory Lecture Series, LSA…Out and about.”